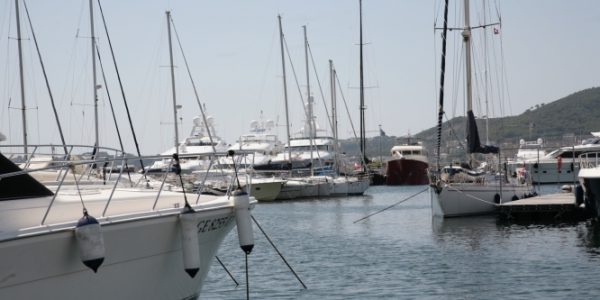 After the revision and partial repeal of the annual tax on pleasure boats there is now the possibility to claim a refund for undue payments relating to the year 2013. Not surprisingly many boat owners fled abroad because they were ‘terrified’ by the initial wording of the tax which in effect caused a loss far greater than the income the Government had planned to obtain.

Tax on boat ownership no longer applies to boats of up to 14 metres; and it has been halved for boats between 14 and 20 metres in length. What determined the new formulation of the tax was Article 23, paragraph 2 of the law by decree number 69 – 21st June 2013, amended by decree number 98 – 9th August 2013. Since this change took place (21/06/2013) after the deadline payment (31/05/2013) for the current year, many law-abiding pleasure boat owners had paid a tax no longer due. Hence the reimbursement:  the procedure to claim the refund. On 5th November the instructions and the request form were published online.

RESERVATION REQUEST
We use cookies to make sure you can have the best experience on our site. If you continue to use this site we will assume that you are happy with it.OkPrivacy